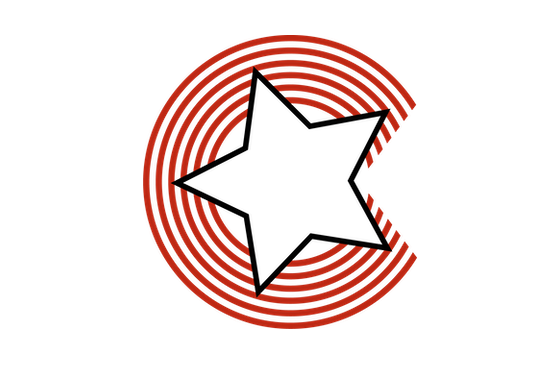 In 1918, a Georgia teacher and volunteer war worker named Moina Michael read the World War I poem “In Flanders Fields” and wrote her own poem, "We Shall Keep the Faith" to begin a campaign to make the poppy a symbol of tribute to all who died in war. Over a century later, Americans continue to wear the symbolic red flower on Memorial Day to commemorate the sacrifice of so many men and women who have given their lives fighting for their country.